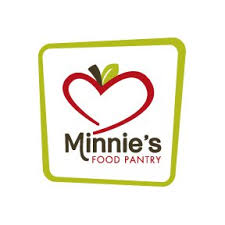 From being homeless and hungry to providing over 15 million meals to families through Minnie's Food Pantry, a charity dedicated in honor of her mother, Minnie Ewing. Minnie's Food Pantry values and esteems families by providing a "red carpet" experience when they come onsite to receive food.  Recently the media mogul, Oprah Winfrey was the keynote speaker at their annual gala and she raised $1.3 million dollars to help the charity continue its mission.

Cheryl frequently travels across the country sharing first-hand accounts and inspiring stories to thousands on the importance of taking action and living a life of purpose!

Her exemplary leadership and expertise have been shared from fortune 500 companies to large conferences. Her passion has fired up audiences in venues around the world.

Jackson's humanitarian work and tireless contribution continues to be embraced, supported and celebrated across the country and around the world. 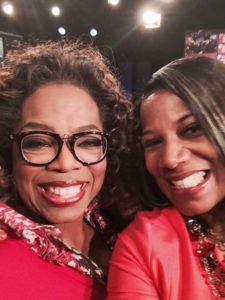 America fell in love with Jackson when her team became the first winners on the hit game show series, The American Bible Challenge and later as a contestant on Deal or No Deal. Cheryl has also made national appearances on The Talk, The Marriage Ref, ABC World News with Diane Sawyer and the AP Oprah Farewell reel. She was even interviewed by the incomparable, Dr. Maya Angelou!

Recently, Jackson was honored on Good Morning America and the megastar Rihanna and Jim Parsons came to work side by side with Jackson at Minnie's Food pantry. She is a special correspondent for Entertainment Tonight and a writer for the Huffington Post. Jackson authored a memoir of her journey in the book "What in the World Are You Doing?"

Jackson resides in Texas with her husband of 34 years. She is a proud mother and grandmother. 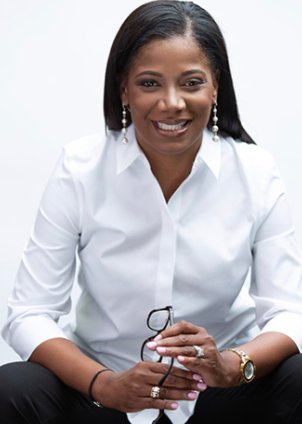 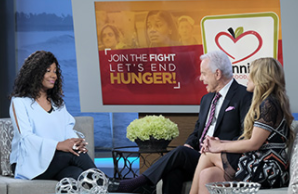 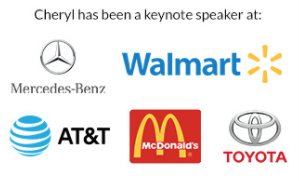