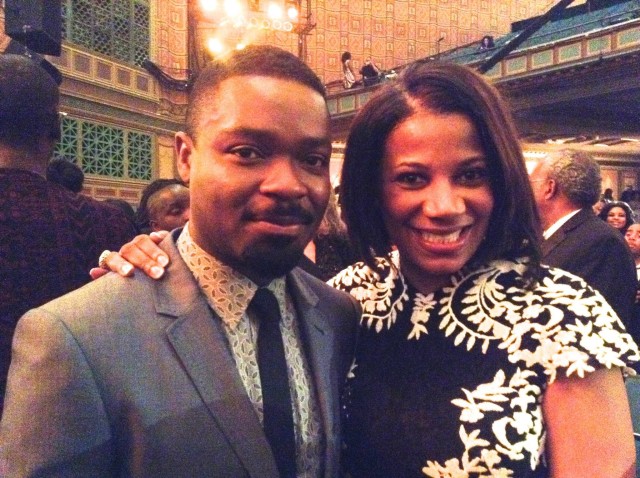 I recently had the privilege (yes, it’s a privilege) to see the movie Selma. This movie was such a blessing to me because we often hear about the Civil Rights Movement of the 1960s through photos and a few accounts but to see it in action is another thing. From the opening scene to the closing scene, I ran through a lot of emotions. I cried, I was angry, I laughed… my emotions were all over the place because of what we as Blacks went through for the right to vote. And for the right to be considered human beings in the South.

The events in Selma, AL were heartbreaking but inspiring because of the efforts of Dr. Martin Luther King’s and the Southern Christian Leadership Conference. They continuously put their lives on the line to eliminate racial bias at the County offices which prohibited Blacks to vote. Talk about CRAZY! That’s the only word to describe it. What’s even crazier is that so many people in high positions disliked Blacks and any other group of people who attempted to help us. Including then President Lyndon B. Johnson!!

WOW! But I am happy that Selma told the true accounts of what happened. That Dr. King, SCLC and others were determined to lead peaceful protests, even when two people were murdered and others were beaten. I can go on and on about Selma but I want you to go see it or tell me if you saw it and share your comments below.